This section allows you to view all posts made by this member. Note that you can only see posts made in areas you currently have access to.

February 05, 2023, 07:57:03 PM
Khao Sok national Park Tour packages from Phuket, Krabi, Khao Lak
Khao Sok National Park Khao Sok or Khaosok: It has been called the most beautiful National Park in the world and this is no idle boast. From the earliest Chinese dynasties to the present, painters have portrayed on parchments, silk and palace walls the mythical images of the mist-shrouded karsts of Guilin in China's Guangxi province.The UNESCO World Heritage status awarded to Guilin has also been bestowed on Vietnam's Halong Bay and Thailand's Phang Nga Bay for much the same reasons.Both sites boast karsts-studded topography with awe-inspiring island and ridges that climb vertically from 300 to 400 meters. Bold and beautiful as these internationally famous locations now are, there's a newcomer on the block. Khao Sok National Park that is making a name for itself as the boldest, most dramatic of all, Its karsts formation rise three times as high, to a staggering 960 meters, and boasts an abundance of wildlife.Khao Sok, in Southern Thailand's Surathani Province, is just north of Phuket with 165 sqm. Artificial lake created in 1982 with the damming of the Pasaeng River, the largest watershed in the south of Thailand's. The Electricity Generating Authority of Thailand recognized the huge hydroelectric potential of this watershed about the same time Khao Sok National Park was created in 1980.The Thai army also had an interest in this area, but for very different reason. They were anxious to expel a group of 170 "communist" insurgents hiding in the nearly inaccessible recesses of Khao Sok' forests. Though branded with Cold War terminology as communists, these rebels were actually prodemocracy students from Bangkok's most prestigious universities. They had taken to the streets to protest a military dictatorship in Thailand at the time, but fled to the forest following a 1988 Bangkok student massacre in fear for their lives. Flooding the valley that harbored these fugitives was seen as the fastest way of driving them out of hiding.It was also designed to create a huge reservoir. For the all benefits the dam brought to south's energy-hungry market and the wonderful recreational corridor it opened to Khao Sok visitors, it was an unmitigated disaster for the park's wildlife Conservation Division had determine that no fewer than 237 wild animal species would be impacted by the dam development. The plan was to capture and relocate animals that would become trapped on the more than 100 islands created by the rising waters, and relocate them above the 100 meter elevation mark of the mainland shore.The rescue operation relocated 1,364 birds. Mammals and reptiles. Wildlife rescue operations. Unfortunately, do more to soothe our sense of guilt than serve or save wildlife. Many animals died from the stress and shock being captured and handled. Most "rescued" animals were relocated to ranges already overcrowded with refugee specie that had arrived there on their own in desperation. Thailand's leading conservationist, "Serb Nakasathien" led the wildlife rescue operation, but was so distraught by it that he later took his own life to bring attention to the plight of Thailand's wildlife.People too, were impacted by the rising waters. You would need to scuba dive with a bright underwater light to probe for the five villages that once lined the banks of the Pasaeng River, but which now lie like some legendary lost Atlantis at the bottom of Cheow Lan Reservoir. Tourists in Long tail boats racing across the lake surface are too spellbound by the breathtaking limestone landscape to give much thought to what lies beneath. There are complete communities here-homes, schools, health clinic and Buddhist temple where crematoriums and stupassill hold the ancestral ashes of the former inhabitants. All of the history, of course, is easily swept away as visitors from around the world set off by boat to explore what many are calling the most beautiful reservoir in the world.The panoramic landscape now enjoyed by all was only made possible by clear cut logging the low-lying valley lands-the richest wildlife habitat and flooding the valley with water 50 meters deep. Prior to the creation of the reservoir, a visitor to the region would have only rounding a bend in the Pasaeng River. Today's visitor by contrast has a jaw-dropping 360 degree panoramic view that a rival, if not surpasses many of the most dramatic landscapes in the world. Tourist-bus day trippers now crowd the launching and landing facility recently built by the National Park Division to handle the sudden surge in visitors. The vast majority of sightseers' tour the lake aboard Thailand's ear-splitting long tail boats, but a few kayaking companies is start into offer quieter, more eco-friendly alternatives.
Khao Sok Tour Package
Khao Sok 2 days 1 night tour
Khao Sok 3 days 2 nights tour
Khao Sok Lake Tours
Khao Sok Tours
Khao Sok Day Tour Khao Sok Tour package
#16 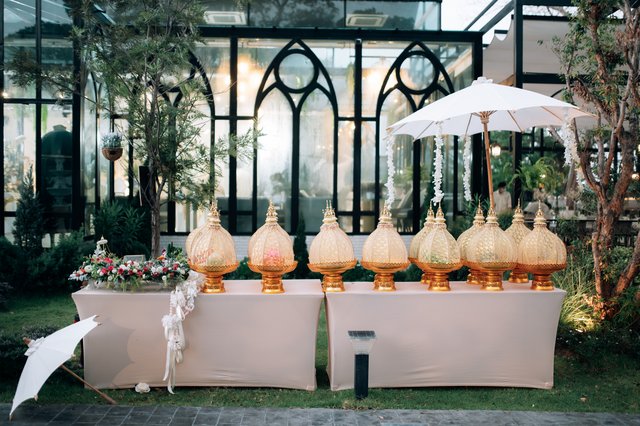 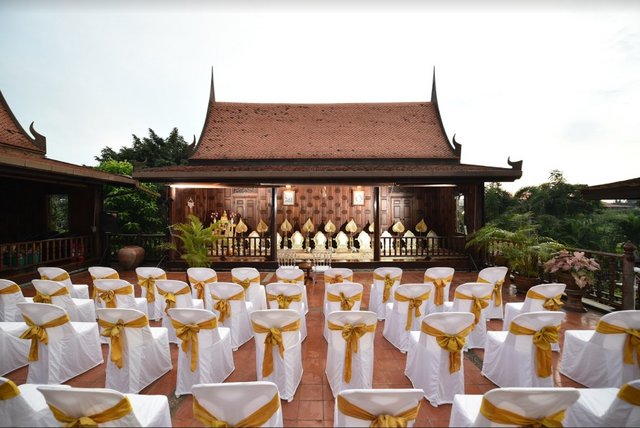 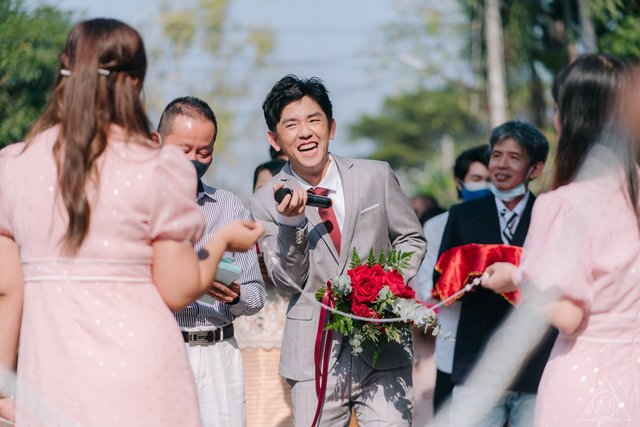